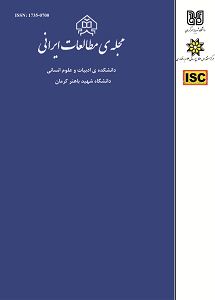 Ethics, manners and habits of people in the travel letter from William Franklin

1. Introduction
The interesting memoirs or notes in any language are related to the reports written by people who travel in all over the world. Often, these notes contain content that cannot be found elsewhere (Rahimian, 1994). European’s travelogue about Iran has been taken into consideration since Safavieh, Zandyah, and Qajar periods, during which numerous travelers have traveled to Iran from different European countries for various purposes, each with reports, travel letters, and notes on the situation of Iran which are considered as an important and useful sources.
The travelogue is both a biography of the traveler, and a history of population, which is considered as the most important source of the recognition of the countries, historical and geographical situation of the inhabitants, and narrative limited by the time, place, condition, and occurrence. Travelogues are one of the essential sources of research on the status and quality of people life for researchers and social scientists who live in the present time. Historical books, which have always been the main source for a national history, are the recording of general and collective opinions with the views of the administrators of a community. Therefore, travelogues are a valuable resource for anthropology and sociology (Savagheb, 2001).
Iran is a land with thousands of years’ background in terms of history and geography; a land with the cultural and climatic diversity, which has been able to protect its existence through political-economic and religious developments among military, turbulences, and calmness (Haghdar, 2016).
The climate expansion and the presence along with the other civilizations, the creation of historic centers, and urbanization are among the factors that have made Iran interested for foreign tourists, and thus, transforming this ancient land into an international attraction and adventurous travelers, cultural explorers, and foreign merchants. These advantages fascinated and sent them to travel in Iran and make them to record their memories of this rich land of cultural-social variations (Ghaffarifard, 2013). The main aim of this study is to explore the characteristics of the Iranian national identity in terms of William Franklin’s attitude. Further, the purpose is related to Zandiyeh customs and its differences and similarities with the previous periods.

2. Methodology
In this paper, the method is texture-case with a correlation approach. The documentary methods (surveying descriptive) and surveying (using Franklin’s theories during a trip to Shiraz) were used to collect information. Also, the present study attempts to analyze and evaluate the Shirazian customs in the Zandiyeh era, using the method of ‘content analysis’. This research is done studying the full text of William Franklin’s book named Observations Made on a Tour from Bengal to Iran. Also, cultural customs’ attributes have been selectively extracted and codified

3. Discussion
Culture is the mirror of the national identity, and refers to the collection of literature, art, knowledge, religion, creations. In other words, the culture of every society is considered as a popular culture (Jafari Ghanavati, 2015). In fact, the popular culture is a combination of customs, concepts, and a lifestyle with all its dimensions from birth to death, which accompanies human beings. “It is clear that with such comprehensive view, it has not only its roots in history, but also in the ancient myths, religions, and the lives of predecessors.” (Homayouni, 1992). Culture refers to the characteristics of a community or a nation, and includes language, customs, tools, concepts, values, ​​and criteria (Shoarinejad, 1993). An important part of the rich history of our Iranian culture refers to public culture and literature. In fact, the culture of the people consists of a set of concepts, celebrations, entertainments, legends, songs, illustration that is widespread and dynamic; it is always evolving and recreating, and has harmony with new needs and situations. It is not dependent on individuals and groups; it is a collective movement made by people (Zolfaghari, 2015). Travelogues of European tourists to Iran are considered as one of the main sources of research and studies in Iranian folklore.
Zandiyeh (1794-1750) have been known as the era in which few scientific texts have been published in terms of the Iranian customs and celebrations. Although the founder of this dynasty, Karim Khan Zand, was a great man, defender of culture, and well known for many years after his death, there is not complete information about his lifestyles in this period because of his short governing period, internal wars to eliminate rivals, limitation of relations with European countries, especially Britain and France, and the incompetence of the kings after him. William Franklin’s itinerary is among the few itineraries during this period which refers to the customs of zandiyeh era. William Franklin was an orientalist and officer of the British army. He traveled to Iran in 1786 due to his interest in learning Persian, the history, and Iranian’s lifestyles. He was a guest of an Iranian family in Shiraz for eight months. After that, he published the valuable book about zandiyeh era.

4. Conclusion
The people’s customs during Zandiyeh era were influenced by two periods: customs influenced by the ancient and pre-Islamic period, such as the Golrizan ceremony, the sanctification of water and the belief in its healing properties, the Nowruz celebration, poetry and storytelling among the people, belief in spell, witchcraft, and astronomy and the Safavid era. Karim khan wanted to constitute the powerful government in Shiraz. Further, with the invitation of artists from all over the country to Shiraz, some Safavid customs were performed during the period of Zandiyeh, such as believing in the high position of Imam, especially Imam Ali, harboring the criminals in holy places, dividing Shiraz into twelve neighborhoods, believing in sacrifices, congratulating food, some marriage practices, including proper time for weddings, the use of green and red colors in the cloths, some traditions and celebrations like fireworks and rams, Ghorban and Ghadir festivals, Muharram ceremonies with all attributes other than Ta’ziyeh.
Some traditions have been introduced in the Zandiyeh period, such as the high use of proverbs and poems while talking, decorating celebrations, some marriage practices such as the dowry of the groom and poetry of the boy in the girl’s house before the wedding, some bloody customs such as the marriage between the killer family and victim instead of taking the blood money and the Ta’ziye ceremony, which are common in this period. 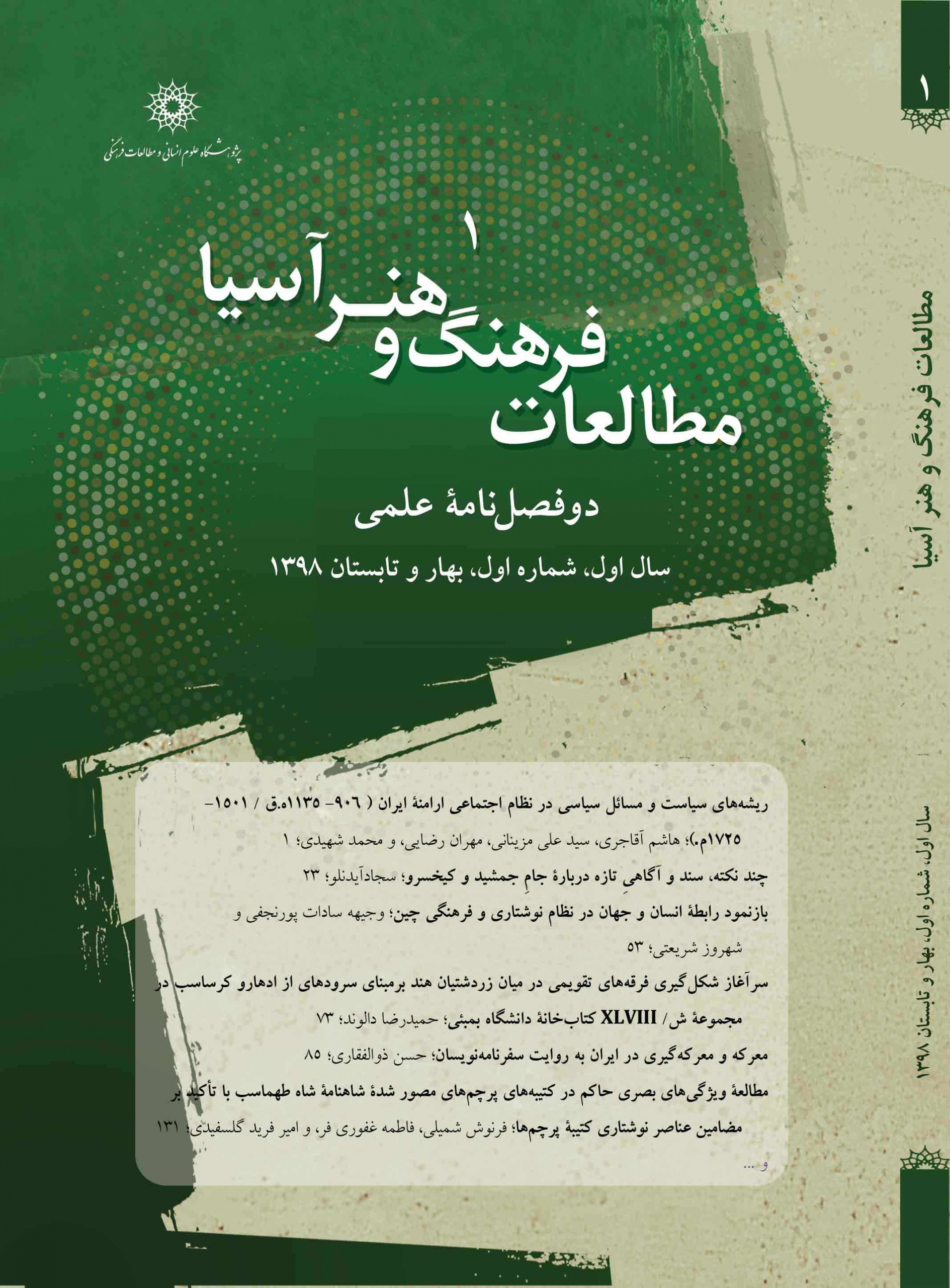 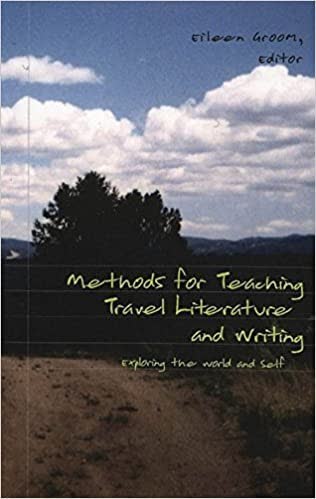 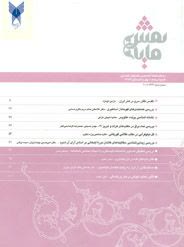